Land of the One Horned Rhino is an amazing wilderness. Situated in the North eastern state of Assam, Kaziranga National park is a World Heritage site recognised by UNESCO.

This park is home for the big 5 – One Horned Rhino, Asian Elephant, Water Buffalo, Tiger and the Swamp deer. Apart from the big 5, it is a hot spot for many migratory birds (some of them are endangered) and resident birds. Was able to identify close to 80 species of birds in about 2 safaris in the park.

The Brahmaputra river which circumvents the park is both a boon and a bane to animals as well as humans. Each year the river deposits tons of silt which renders the land fertile but at the same time during monsoon it breaches, washes away land and drowns villages. The animals have a tough time too, they swim long distances in search of dry land and on this quest they try to cross the national highway to reach the hills. The forest department and the locals respect the wildlife and extend great support in protecting it. 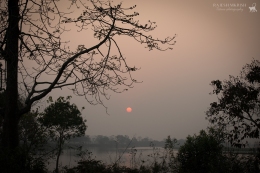 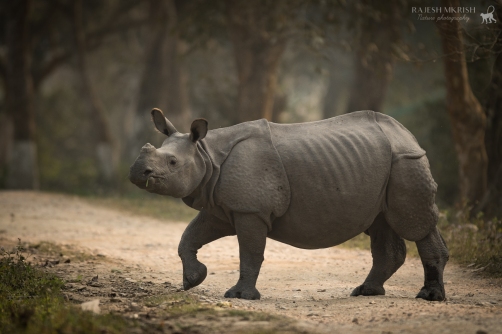 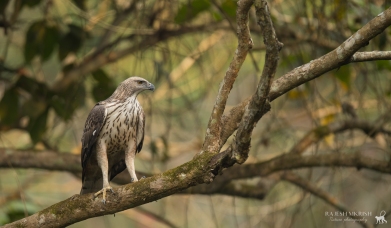 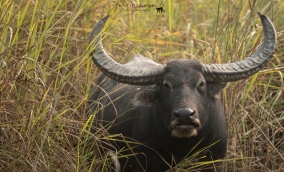